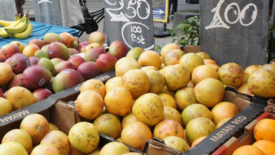 The results of three recent studies have found that children exposed to organophosphates (OPs) in the womb have a lower IQ at seven years than those that have not. Indoor use of two OPs (chlorpyrifos and diazinon) known to be neurotoxicants have been phased out over the past decade because of health risks, however they are still approved for use in agricultural pesticides and are widely used on food crops. Increasingly scientists are finding that prenatal exposure to pesticides may lead to later health impacts.

Researchers at the University of California, Berkeley’s School of Public Health enrolled women in the study during their pregnancy. During pregnancy and post-birth up to five years old, mothers and 329 children participated in a number of surveys and questionnaires developed to measure health and development. Urine samples were taken to measure presence of dialkyl phosphate (DAP) metabolites, the breakdown product of about 75 percent of the organophosphorus insecticides in use in the US.

working memory and processing speed), it was found that for every tenfold increase in the measures of organophosphates detected during pregnancy, reduced cognitive abilities and on average a 5.5 drop in intelligence scores was measured in children up to seven years. In fact, children that were exposed to the highest levels of organophosphates compared seven points lower.

The Berkeley researchers have voiced concerns that people are already not eating enough fruit and vegetables and so recommend: 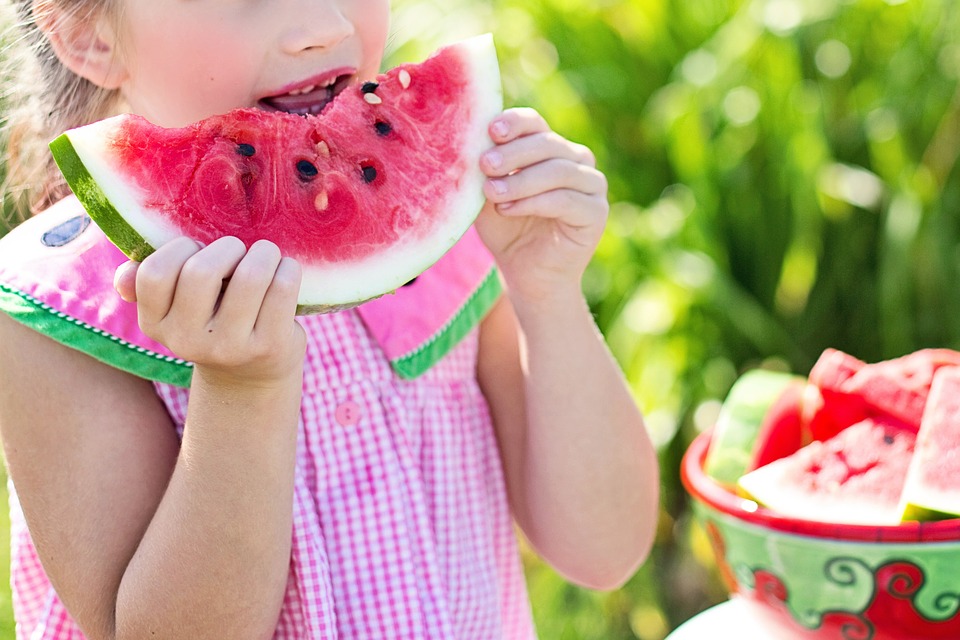 Two other recent studies have demonstrated similar results.Scientists at Mt. Sinai Medical Center also sampled pesticide metabolites in maternal urine, while those at Columbia University sampled levels of another pesticide, chlorpyrifos in umbilical blood. Both supported the suggestion that prenatal exposure to pesticides leading to lower intelligence in children under seven years. Furthermore the Center for the Health Assessment of Mothers and Children of Salinas (CHAMACOS) found a correlation between prenatal pesticide exposure and attention problems in five year olds last year.

“It is very unusual to see this much consistency across populations in studies, so that speaks to the significance of the findings,” said lead author Maryse Bouchard, currently a researcher at the University of Montreal‘s Department of Environmental and Occupational Health. “These findings are likely applicable to the general population. In addition, the other two studies being published were done in New York City, so the connection between pesticide exposure and IQ is not limited to people living in an agricultural community.”

The three latest studies were published online in the journal Environmental Health Perspectives. 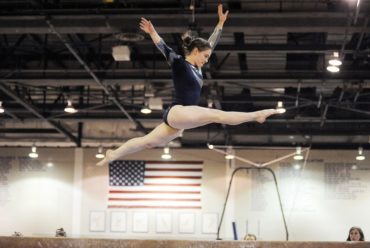 Some of the Benefits of Gymnastics 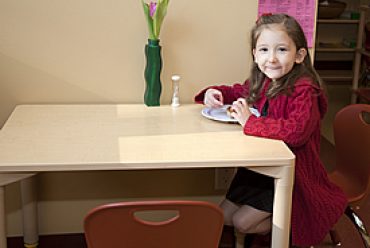 Where to Find Vitamin D in the Dark