Historically, scientists thought humans needed language in order to perform basic reasoning. Over the past few centuries, many have believed that humans’ ability to use words to explain the world around them is what sets them apart from other species.

However, a recent study published in Science explores the possibility that babies are not fully dependent on language to develop fundamental reasoning skills. Researchers found that babies who were still too young to speak had the basic ability to understand logical and illogical outcomes.

“Our results indicate that the acquisition of logical vocabulary might not be the source of the most fundamental logical building blocks in the mind,” said lead study author Nicoló Cesana-Arlotti, a postdoctoral fellow in the Department of Psychological and Brain Sciences at Johns Hopkins University, in an interview with Scientific American. 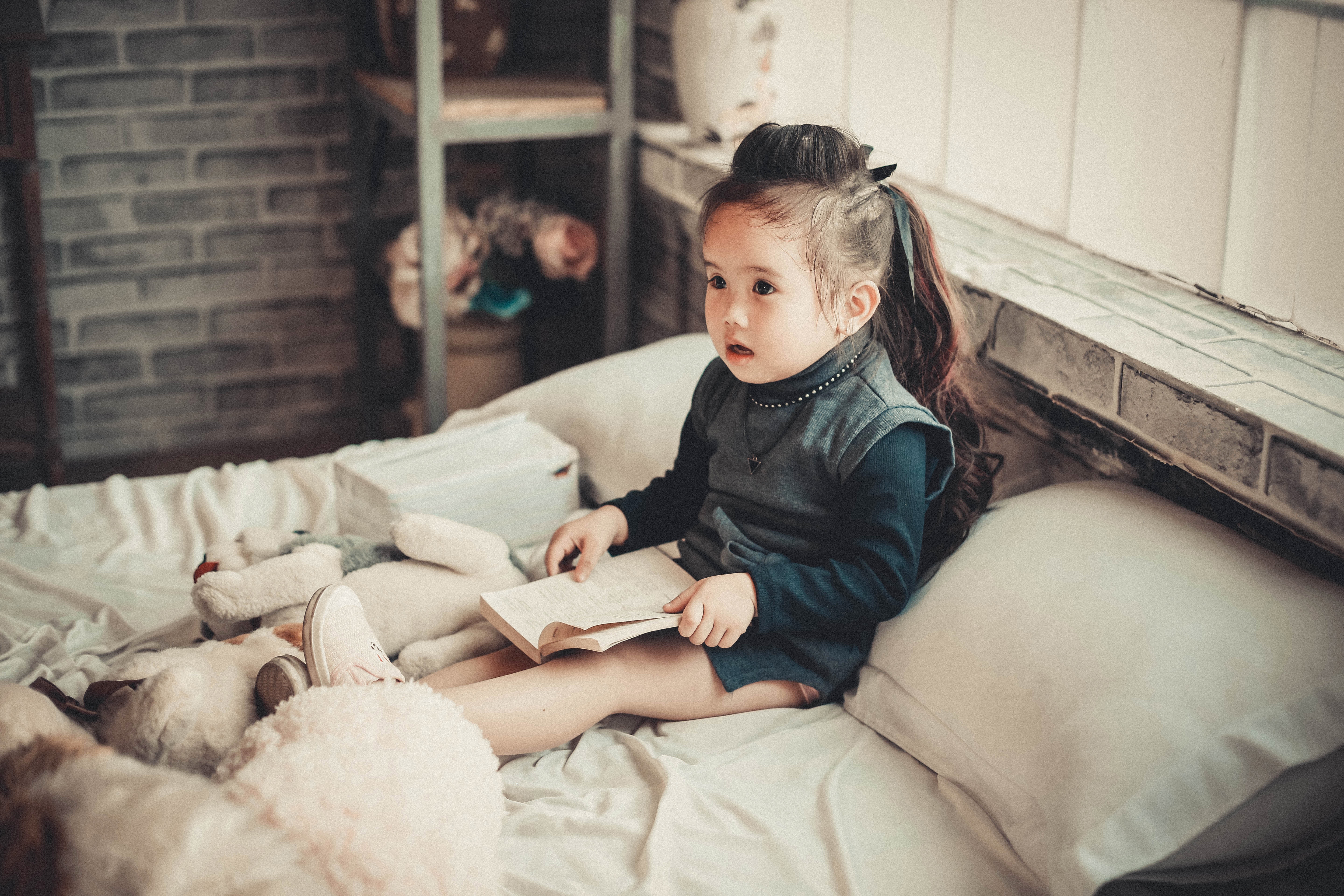 To conduct this study, European researchers from various universities created a visual experience for infants between nine and 12 months old. First, they show children a dinosaur and a flower, which they then hide behind a barrier. They then test the children’s ability to perform logical reasoning with an animation that depicts a cup scooping up the dinosaur. In some scenarios, the researchers ultimately remove the barrier to reveal just the flower. Other times, they remove the barrier and both the flower and the dinosaur are there, even though the dinosaur had seemingly been taken away.

Researchers used the babies’ reactions, including pupil dilation and eye movement, as key indicators of their thoughts. In the case of an illogical outcome, babies’ pupils dilated, indicating their acknowledgment that something wasn’t right. According to the scientists who performed the experiment, no other study to their knowledge has documented the ability to perform logical reasoning in kids so young.

These findings have big implications for the way we think of babies’ learning and development. To explore more about early childhood research and development, check out these thoughts on social and emotional development from Maria Montessori! 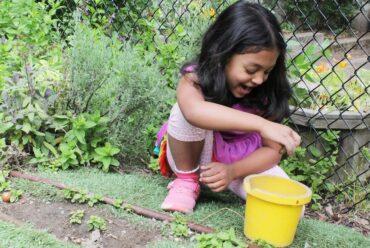 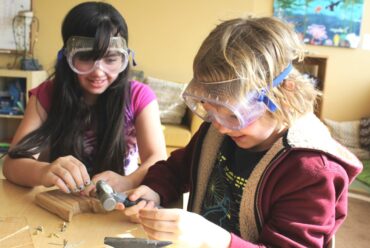 Building from the Imagination: Living Montessori’s Makerspace Is Here 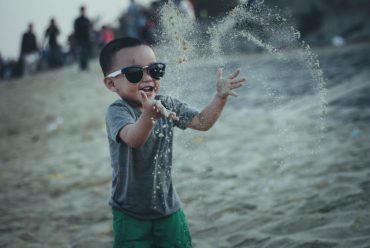 From STEM to Musicals: How Will Your Kid Spend Their Summer?